Mansar is situated 64 kms from Jammu off the Jammu-Pathankot Highway. Itâ€™s a very picturesque lake with pine forested hills surrounding it on all sides. About a mile in length by half a mile in width the waters are crystal clear and very popular for boating. A peculiar feature of the lake is the presence of a large number of huge turtles in the lake. Besides, being a popular excursion destination in Jammu, it is also a holy site, sharing the legend and sanctity of Lake Mansarovar. There are several temples located on the periphery of the Lake. On the eastern bank of Mansar Lake there is a shrine dedicated to Sheshnag, a mythological snake with six heads. The shrine comprises a big boulder on which are placed a number of iron chains perhaps representing the small serpents waiting on the tutelary deity of the Sheshnag. Newlywed couples consider it auspicious to perform three circumambulations (Parikarma) around the lake to seek the blessings of Lord Sheshnag. BEST TiME TO VISIT

Through Out The Year

Two ancient temples of Umapati Mahadev and Narsimha and a temple of Durga are also situated in the vicinity of the Mansar Lake, which are visited by devotees in large numbers. People take a holy dip in the water of the lake on festive occasions. Certain communities of Hindus perform the Mundan ceremony (first hair cut) of their male children here. Boating facilities for recreational purpose is also available in Mansar Lake. With all religious belief and heritage behind the Mansar Lake,the picturesque lake is picking up fame among the tourists with all its splendor of flora and fauna. The lake has cemented path all around with required illumination, with projected view decks to observe seasonal birds, tortoise and fishes of different species. There is a wild life sanctuary housing jungle life including Spotted Deer and Neelgai and water birds such as Cranes and Ducks. One can also witness the traditional and typical distinct life style of Gujjar and Bakarwals wearing ethnic costumes, living in open Kulhas in the hills around Mansar Lake. . 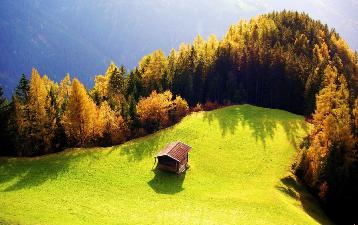 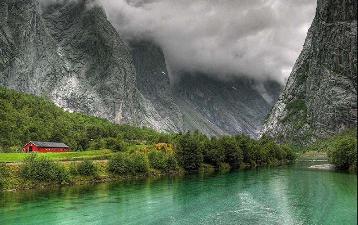 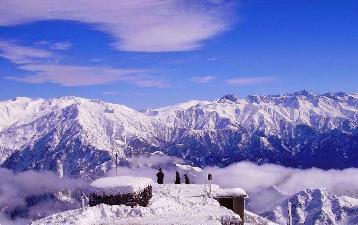 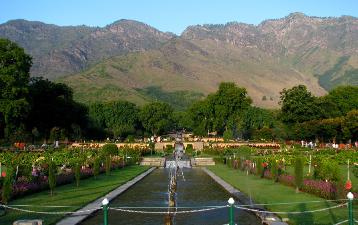 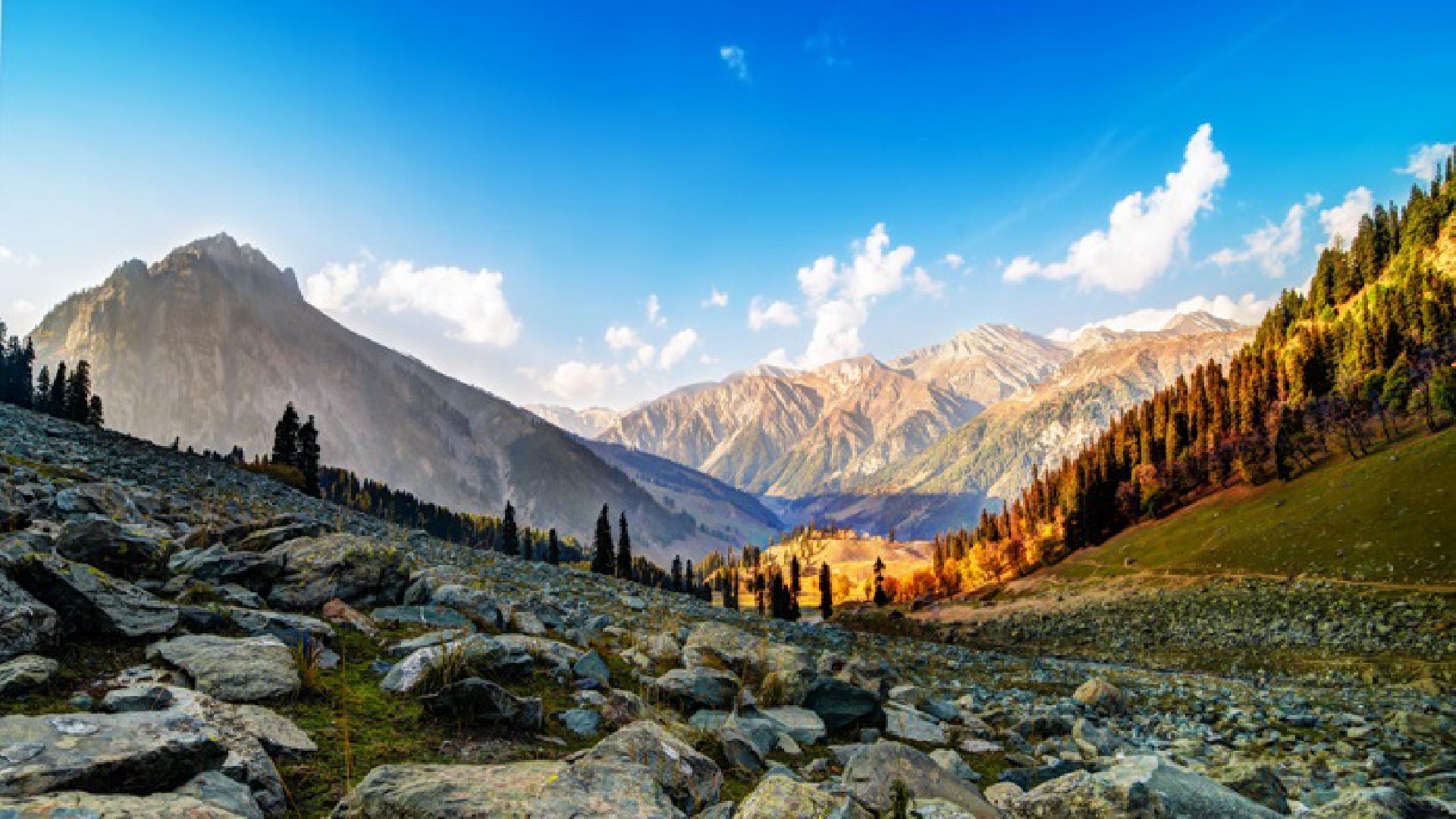 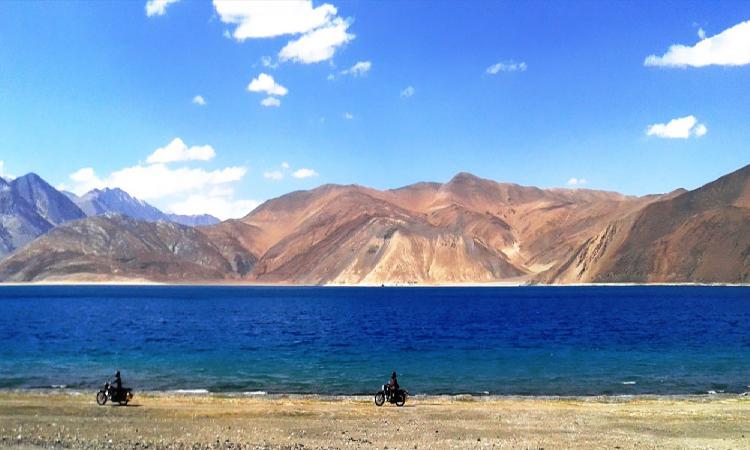 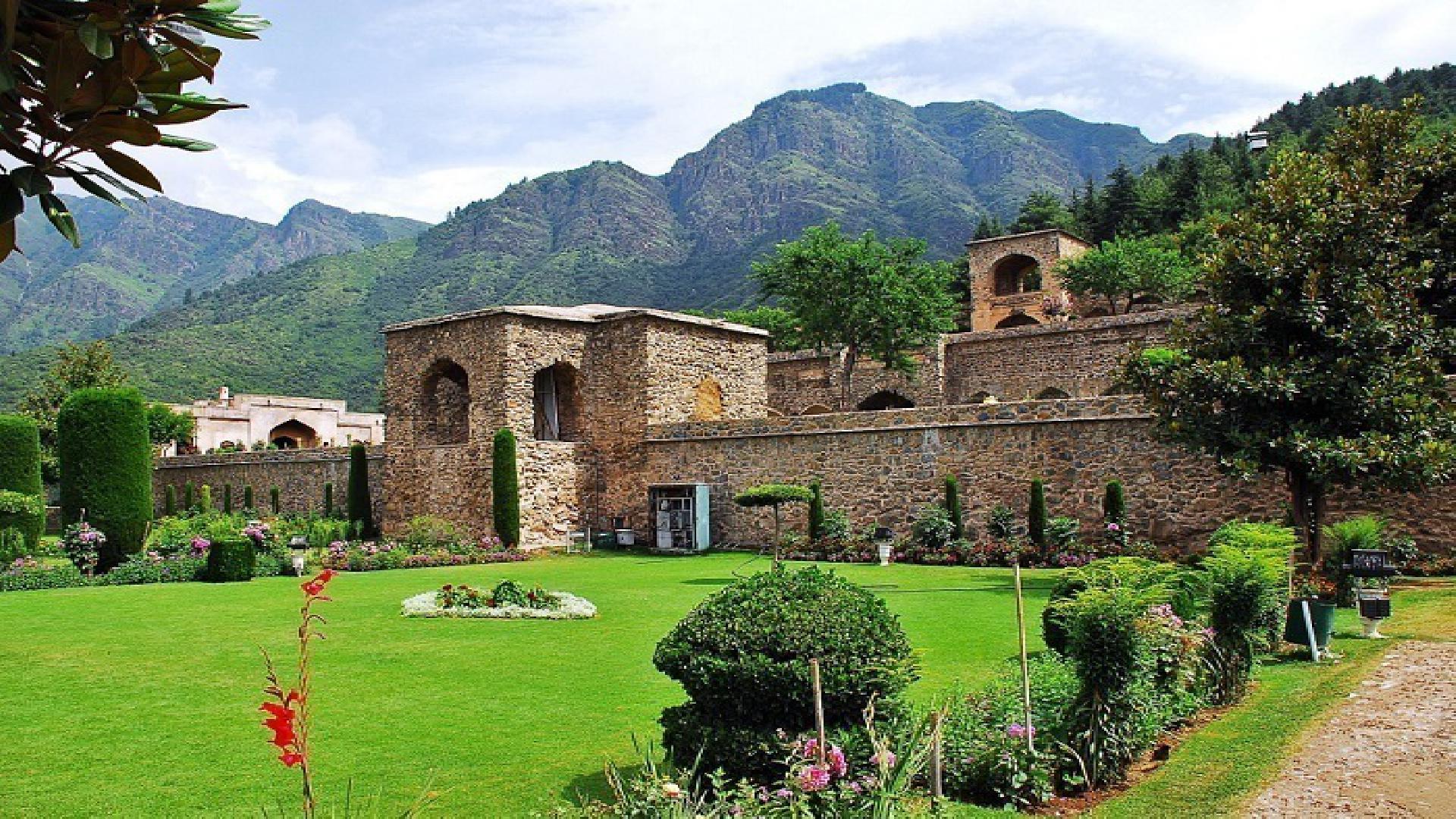 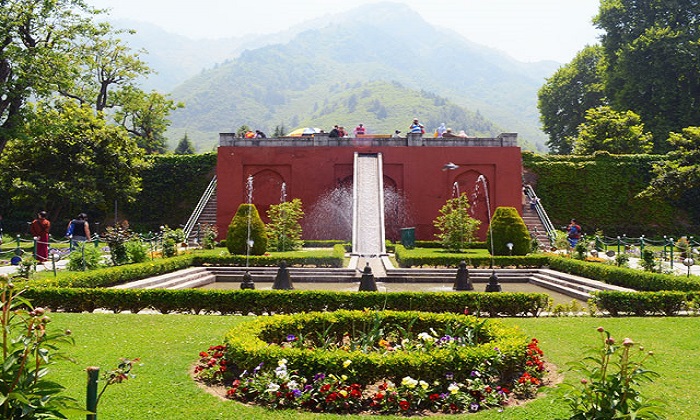 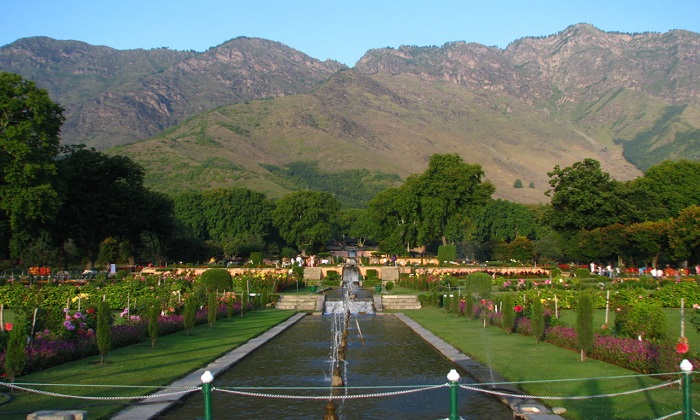 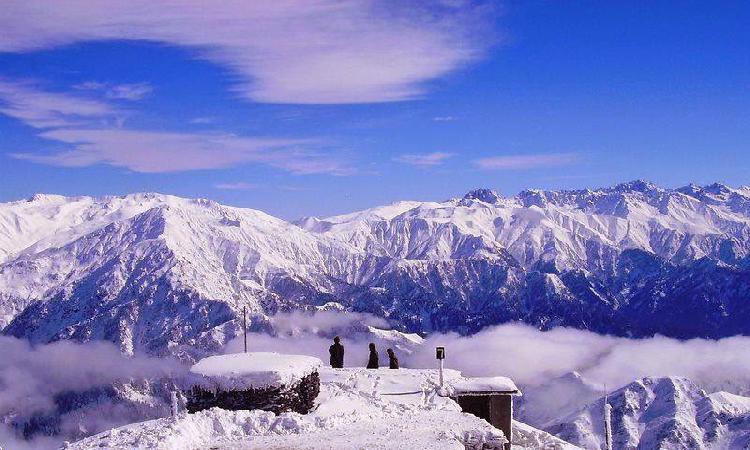 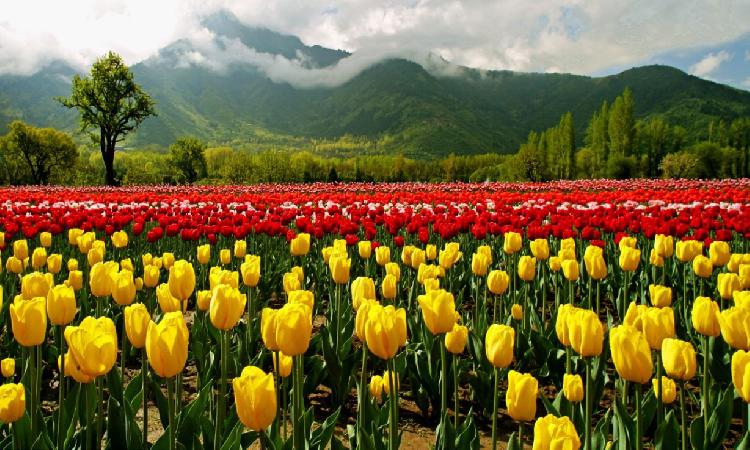